This won’t take long, but I’m going to reveal one of my favorite ploys to increase conversions.

So what’s the secret to email calls to action?!

So many people think you need the “Click Here”, “Tap Here” and “Begin your blah…” buttons…

Why are we so fickle?

Yes, buttons are cool. But why not take it one, maybe two steps further?

Specifically, let’s go to the deep section of the pool and hit up that call to action with some DEEP LINKS.

Deep links ask the user to skip a whole step in the conversion process.

For instance, why “write a review” when you can start the review process in the email?! Put your grading system right in the email! At a previous stop of mine, when we swapped “write a review” for an A-F grading scale, we increased our conversion rate between 20-35%, depending on the segment!

Read that carefully. Not the click through rate. We increased the conversion rate!

When we did this, we decreased perceived work … aka we made the ask easier! “Write” sounds so tough. It’s also adds a step to the process. We ask them to take a whole survey/write a review, click a button, then start grading. Instead, I asked the user to make a simple grade choice in the email, click a grade and then they can finish the form. Same number of steps. Different ask.

Clicking one letter sounds so much easier than writing anything, doesn’t it? We’re improving the email’s call to action by making it sound better.

I found that once a member is already in the process, they are less likely stop. They’ve already committed. So once they’re on the review form, grading, they keep going.

Oh, and for the longest time, we actually didn’t even record that first click. Yep, that 20-35% increased conversion rate actually had the user pick that grade AGAIN in the form. That’s how I know it’s “perceived” work. They did the same amount of work (maybe even more because they had to think about the grade twice).

In conclusion, make the user feel like they’re doing something simple when, after the fact, they’re doing the same thing. They think they’re skipping a step, even if they don’t really after all.

Share my email call to action secret with your friends. As always, A/B test your email calls to action to find out if this works for you! 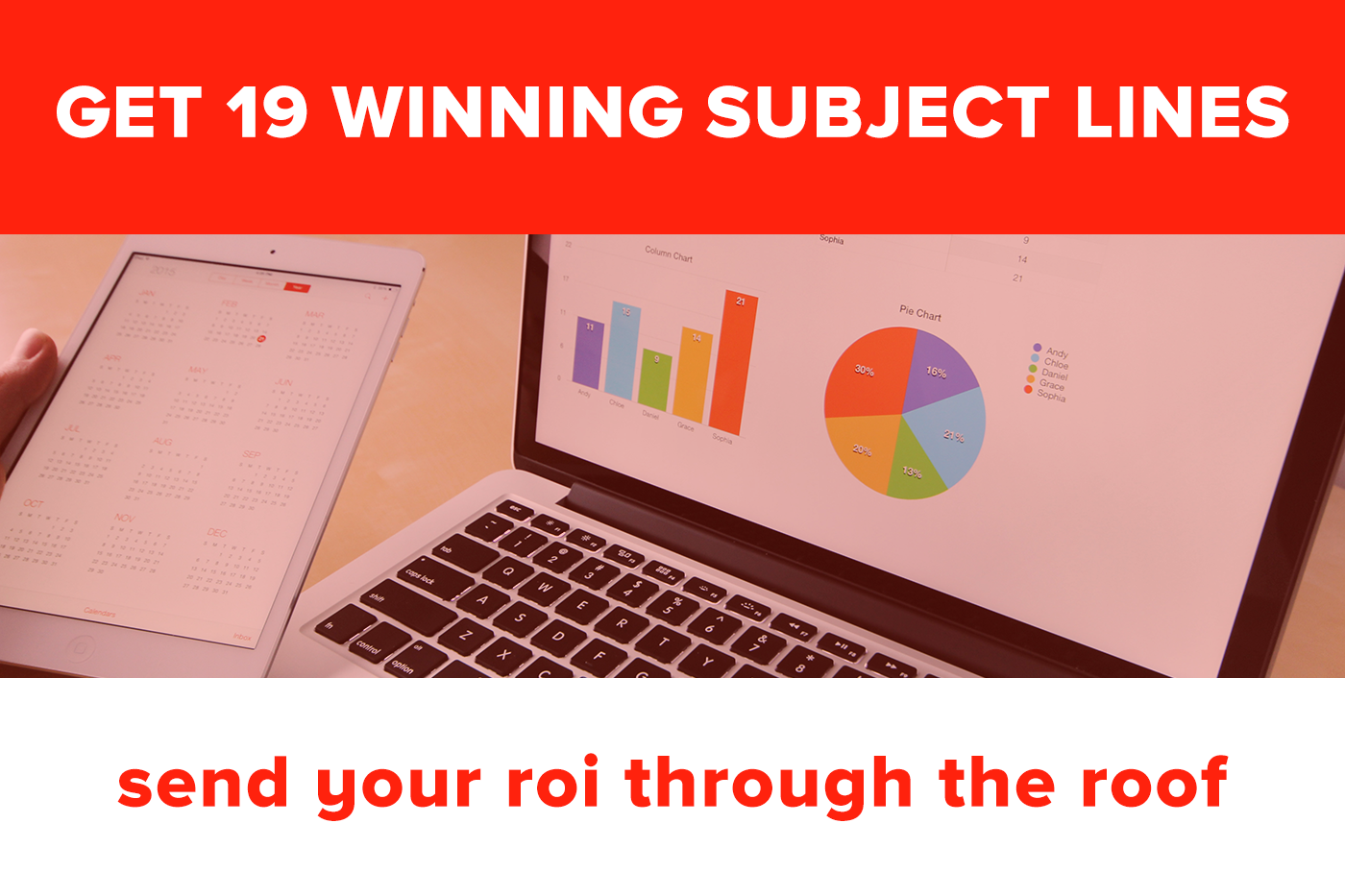